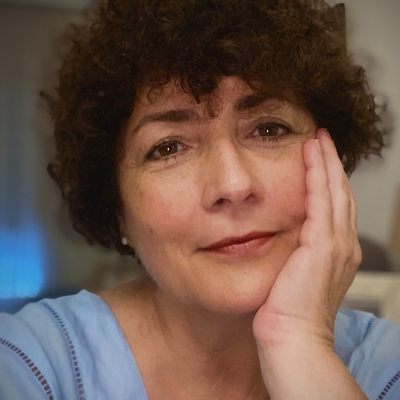 The European Service Module has 33 engines of three different classes, all used to navigate, rotate and propel the Orion spacecraft to the Moon and back to Earth safely. More https://www.copernical.com/news-public/item/36265-2023-02-07-17-55-14?utm_campaign=Sekulla

«It has been 25 years since the release of GATTACA. […] We further discuss how GATTACA’s prescient forewarnings are still relevant today in light of the current trajectory of genomic science and technology». 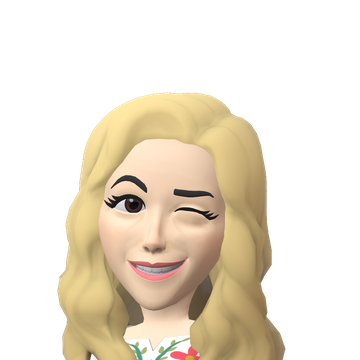 “Again we have deluded ourselves into believing the myth that capitalism grew and prospered out of the Protestant ethic of hard work and sacrifices. Capitalism was built on the exploitation of black slaves and continues to thrive on the exploitation of the poor, both black and white, both here and abroad.”
—MLK, The Three Evils speech, 1967

"But I now realize that, by hiding behind passion, I was excusing my contribution to a toxic burnout culture in research. And for me and many others like me — female, immigrant, non-native English speakers — the pressures are even greater. It’s time to speak out." 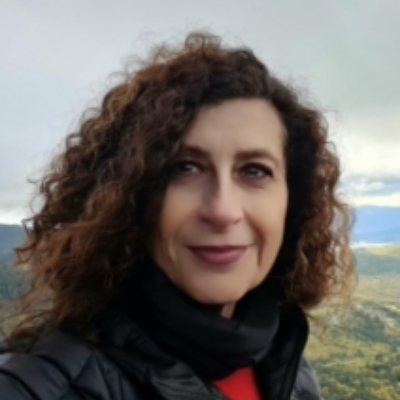 I'm grateful to the staff at Physics Today for writing about scientists-turned-consultants (including yours truly) in the February 2023 issue. It helps others in the profession understand (and hopefully, find reassurance in) the diversity of work opportunities beyond #academia. 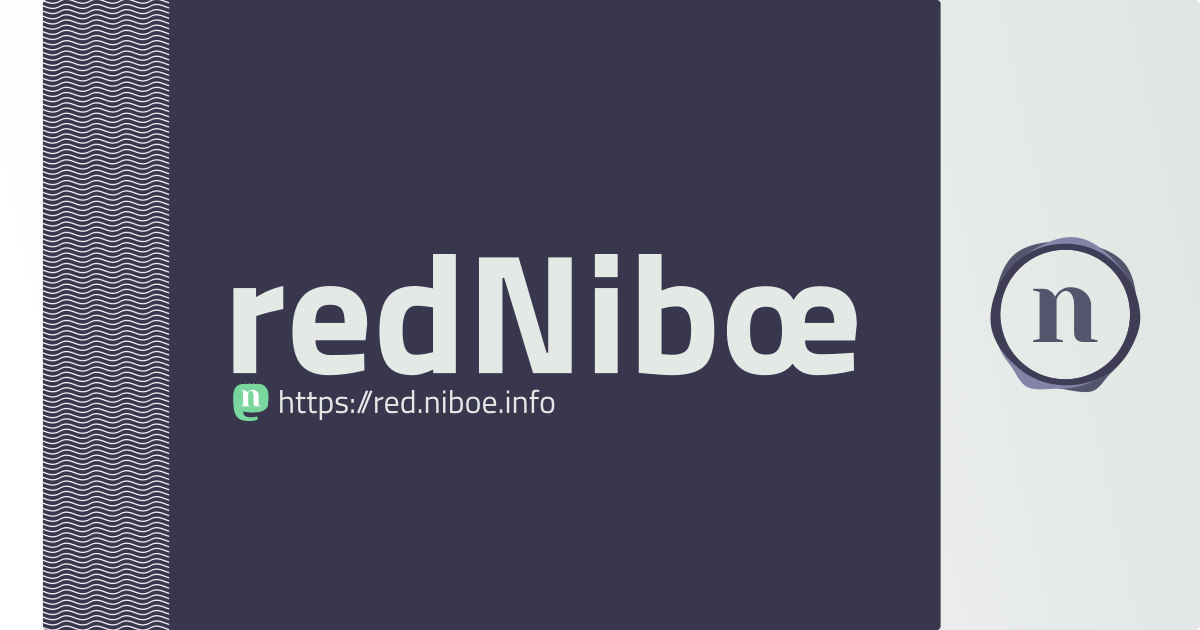